All professionals at Lewis General Dentistry maintain the highest levels of accreditation and pursue ongoing education to stay abreast of the latest trends in the medical field. Read on to learn more about our staff's experience and training. 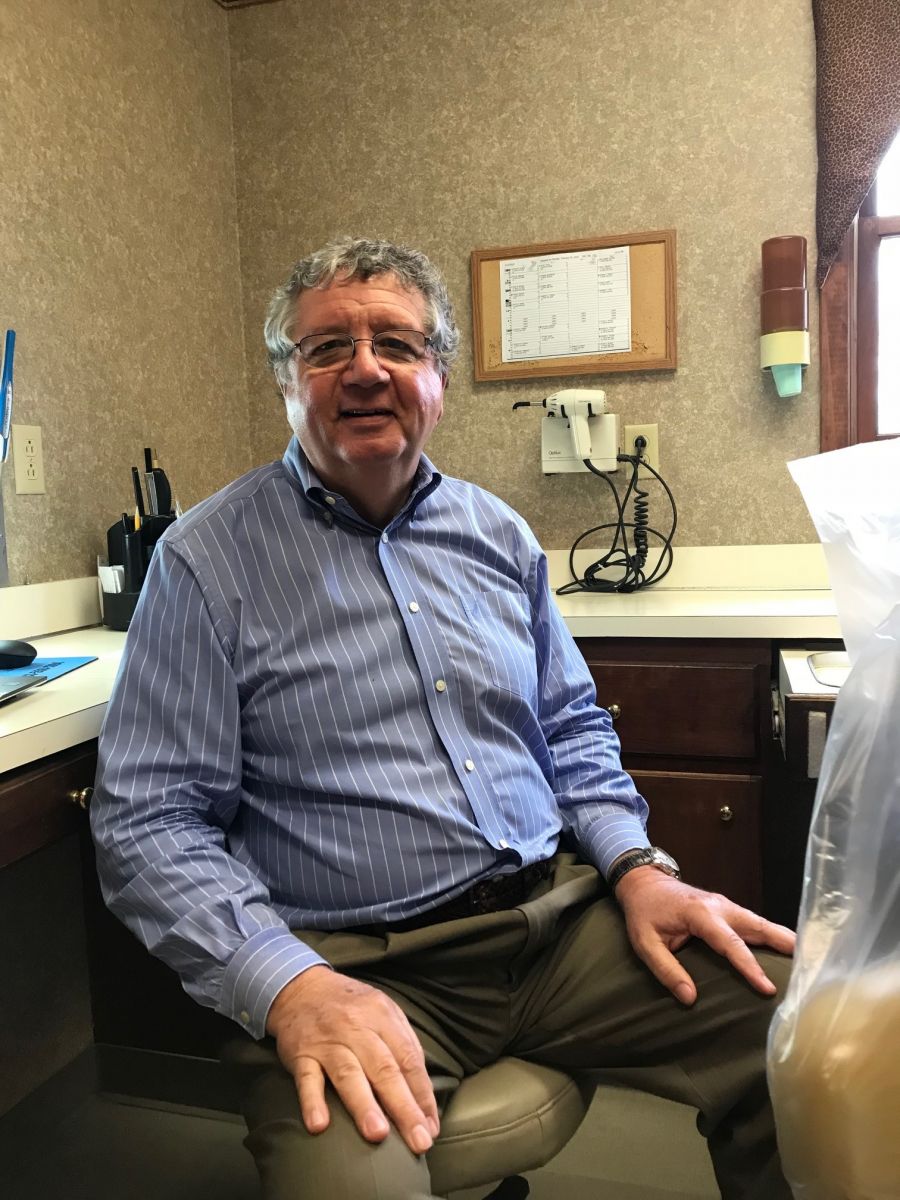 Dr. Lewis was a Hemingway High School graduate in the class of 1965. He then went to N. C. State University and received a Bachelor of Science degree in 1970. He then served two years in the United States Army. After his tour in the Army, he entered the College of Dental Medicine at the Medical University of South Carolina. He earned his Doctor of Dental Medicine degree there in 1976, where he received the Dean's Award in recognition for achieving the highest grade point average in his graduating class. He was elected into membership into Omicron Kappa Upsilon Honorary Dental Society. He also received the Academy of General Dentistry Award for showing the greatest interest, knowledge, and proficiency in General Dentistry during the senior year.
Dr. Lewis is a member of the American Dental Association and the South Carolina Dental Association.

Dr. Lewis and his wife Linda enjoy living in their restored colonial home near Hemingway. 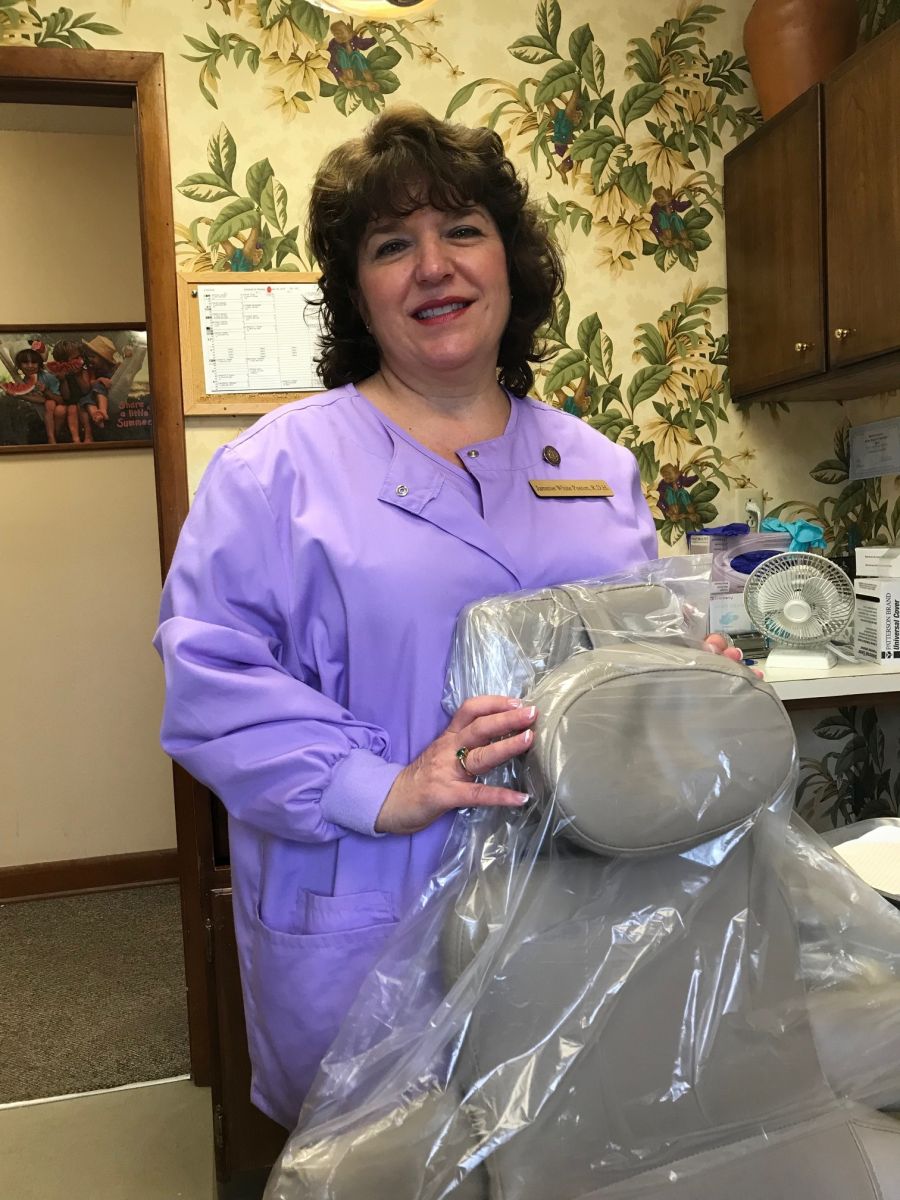 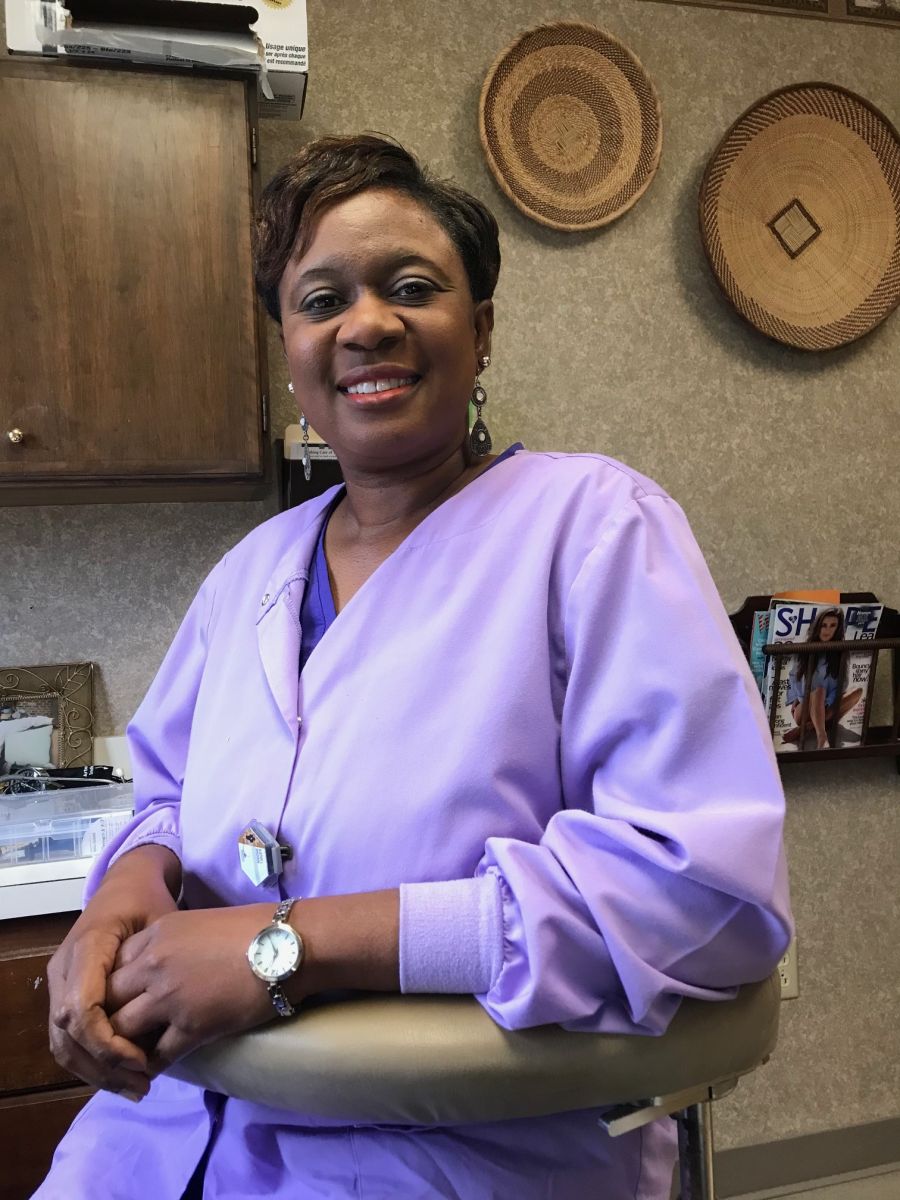 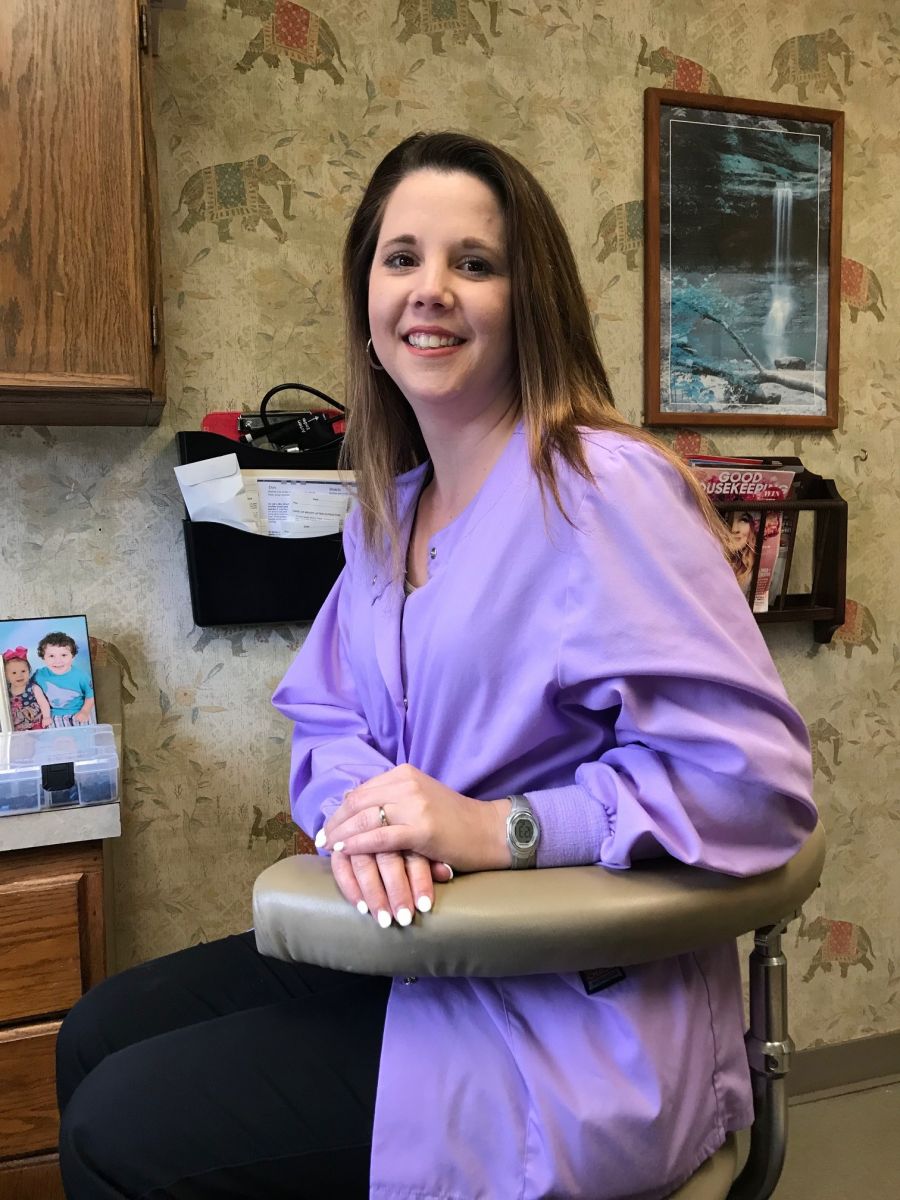 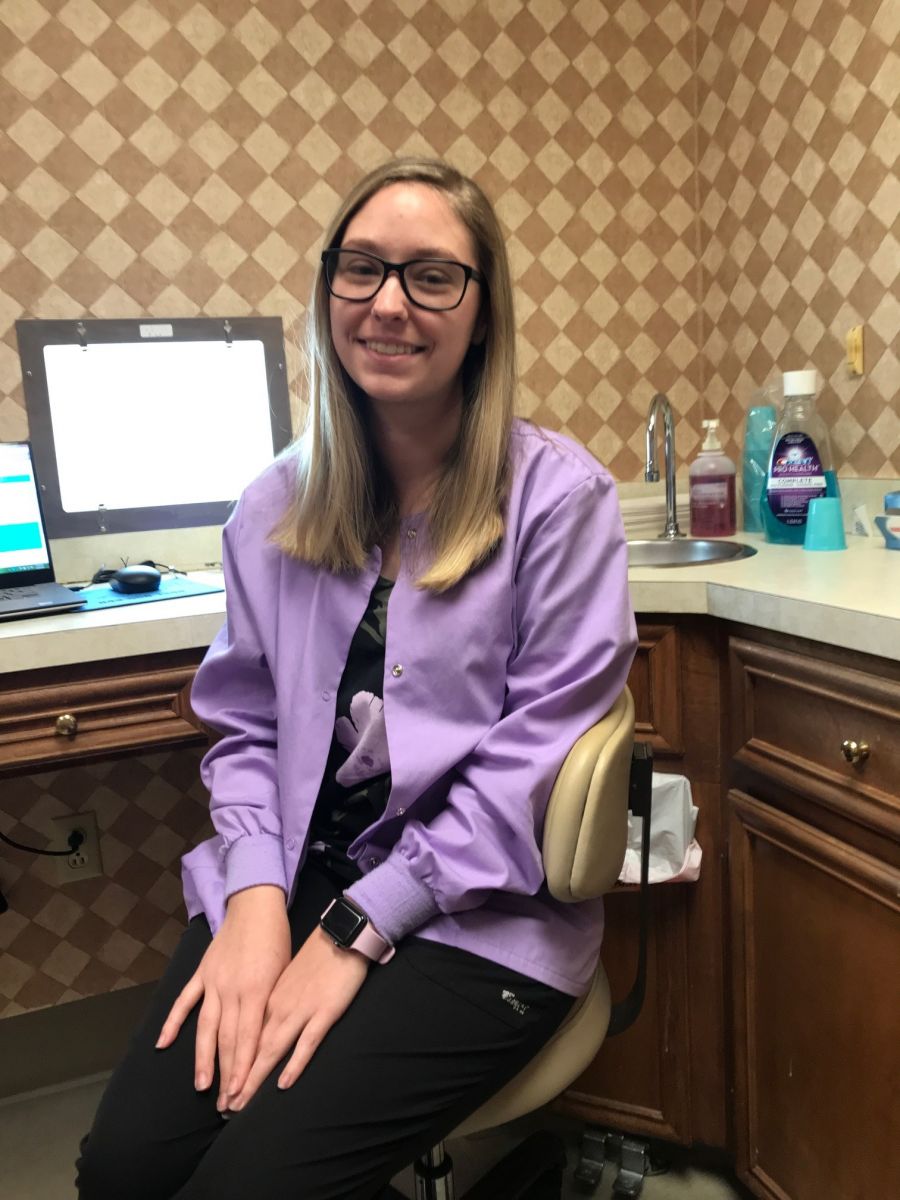